Work together, avoid dangers and direct the water to the dry earth. Nature will thank you for it!

With the Projection Mapping Crowd Game, PONG.Li Studios brings the topic of sustainability to Karlsruhe's city center. Up to 6 players are invited to control platforms in the form of a facade projection via an app so that as little water as possible is wasted. The interactive large-scale projection is based on the award-winning crowd game "Capture the Pyramid", which PONG.Li Studios developed back in 2015 for the first Schlosslichtspiele. In 2021, the projection is expected to be visible on the facade of the HypoVereinsbank Karlsruhe. 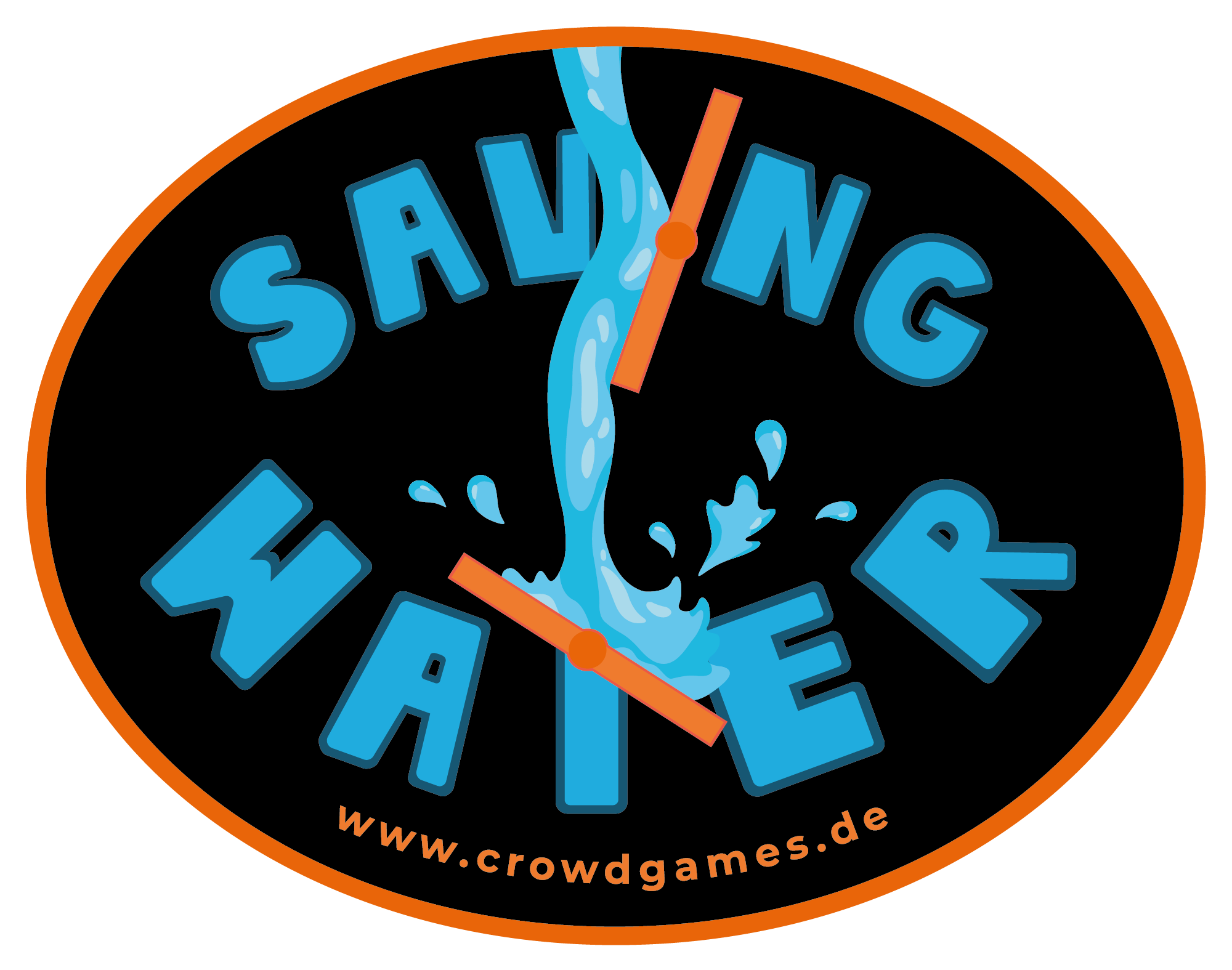 Be the firtst to learn interesting news about projection, interaction and staging (among other topics):